Tribute To The Righteous Brothers 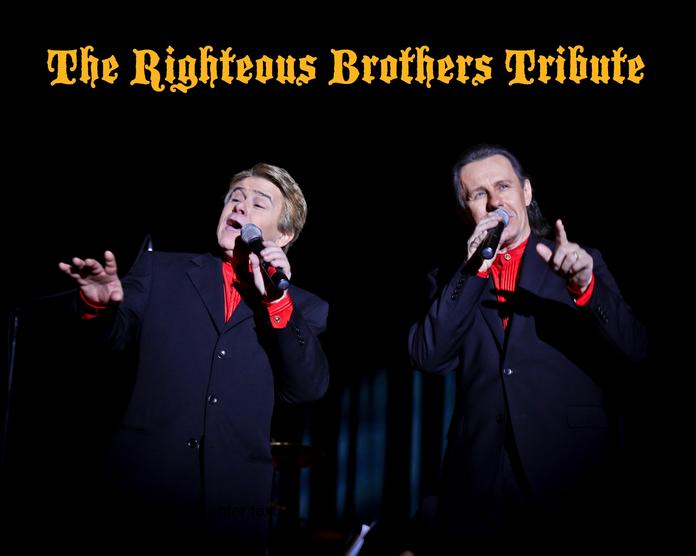 Sironen’s earlier incarnation of this act was a mainstay at Legends In Concert in Las Vegas for 10+ years, during which time they garnered an award for “Best Vocalists In A Production Show” on the Las Vegas Strip.  He also brought the act to many Casino Showrooms and Corporate Events, performing the tribute to exhilarated audiences around the country.

Jones is an award-winning Singing-Comedian Impressionist, starring in his own Las Vegas Show for many years, and has thrilled corporate clients for decades.

“Thanks for keeping our music alive!”
-Bill Medley, The Righteous Brothers 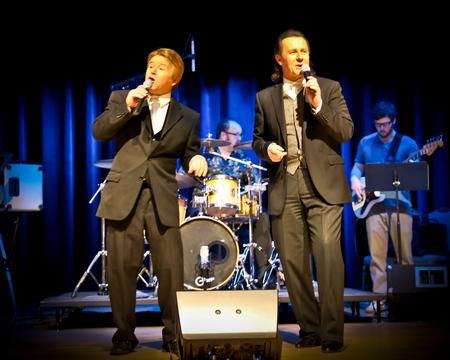